We are professional lawyers

The leaders of our company have extensive professional experience. For more than nine years they have honed their qualifications occupying positions from the legal advisor in the leading legal agency of Zaporozhye to the head of the legal department and a subsidiary, which was engaged in business activities in the field of legal services to corporate clients and the provision of security services. They also worked at the Ministry of Internal Affairs, where they went up the career ladder from investigator to head of investigations department. 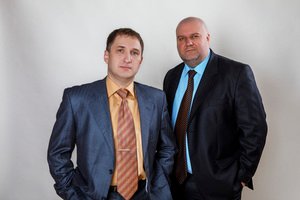 Today they are professional lawyers and members of the international legal associations, they have special knowledge in matters of business security and organization of legal support of business entities, they are also judges of the permanent court of arbitration.

Legal firm "Oleshko & Skrypka" as a company rapidly growing towards international cooperation and expanding its sphere of legal influence as well as other leaders of the legal business joins forces with partner firms. 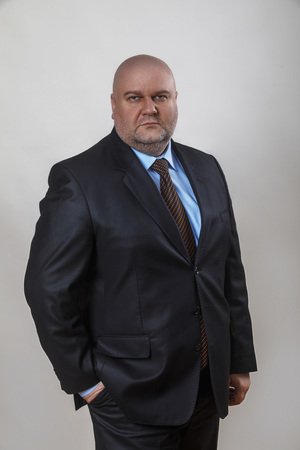 Graduated from the Zaporozhye State University in 2002 and was qualified as lawyer.

He has started professional legal work since 2000.

Since 2001, he has continued professional activities as legal advisor in the leading legal agency of Zaporozhye, where eventually helmed the legal department and was appointed director of a subsidiary, which was engaged in business activities in the field of legal services to corporate clients and the provision of security services.

Co-founder of the Zaporozhye regional association of lawyers.

From 2005 to 2007, he carried out the law practice combined with teaching in higher education.

In 2006, he graduated from Zaporozhye Hetman Peter Sagaidachny Interregional Academy of Personnel Management and received a second complete higher education qualification as well as the qualification for security organization.

In 2007, he was the founder and was appointed Director of the legal firm "Oleshko & Skrypka".

In the "Oleshko & Skrypka" group of companies he is responsible for general management of areas of safety and security.

Since 2008 he has been a judge of the permanent arbitration.

Since 2008 he has become a graduate student of constitutional and administrative law at Vladimir Stashis Law Institute of the Classic Private University.

In 2009 he was qualified as court-appointed manager.

Since 2009, he has been one of the founders and is a deputy chairman of the NGO "International Legal Alliance".

Since 2010, he has been one of the founders of the First Regional Agency of Real Estate and Security.

In 2010 he was the candidate for the Zaporozhye city council.

In 2012 finished the postgraduate training program in the Classic Private University. 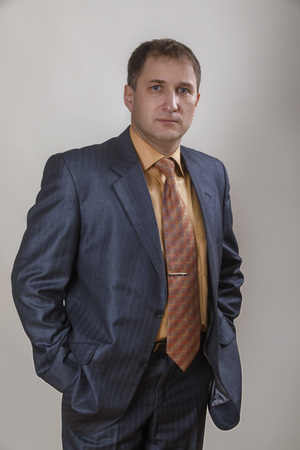 In 1999, he graduated from the Zaporozhye Institute of Law of Ministry of Internal Affairs and was qualified as a lawyer.

In 1999-2001 he worked at the Ministry of Internal Affairs. During the service he held the positions from investigator to first deputy head of investigations department.

In 2001, after retiring from law enforcement agencies, he continued professional activity as legal advisor in the leading legal agency of Zaporozhye where later he was appointed deputy director of the subsidiary.

In 2003 he received a second degree, graduating from the Zaporozhye State Engineering Academy, and was qualified as an economist.

He is the co-founder of the Zaporozhye regional association of lawyers.

In 2007, he became the founder of the legal firm "Oleshko & Skrypka" and remains its director.

Since 2008 he has been judge of the permanent arbitration.

Since 2009 he has been one of the founders and a chairman of the NGO "International Legal Alliance". 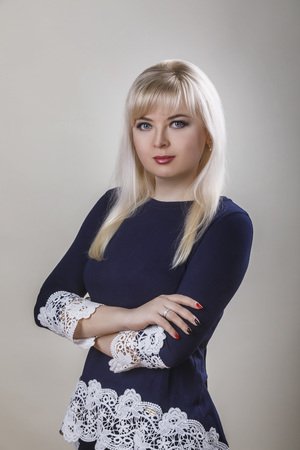 In 2007 she received a basic higher education, graduating from the Faculty of Law, Admiral Makarov National University of Shipbuilding.

In 2008 she graduated from the Vladimir Stashis Law Institute of the Classical Private University and received a complete higher education in "Science of Law", with Master of Law degree.

Since 2009 she has served as legal advisor in the legal firm "Oleshko & Skrypka, " in particular she served as court-appointed manager (asset manager, rehabilitation manager, and referee) at all stages of proceedings for bankruptcy.

In 2010 she headed the campaign of the candidate for the Zaporozhye City Council Alexey Oleshko. 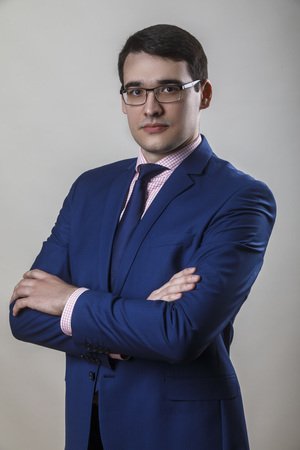 From 2006 to 2011, he studied at the Vladimir Stashis Law Institute of the Classic Private University, received a complete higher education in the specialty "International Law", and also received a bachelor's degree in "Jurisprudence".

From 2011 to 2012 he studied at the Zaporozhye National University, received a second complete higher education in the specialty "Jurisprudence".

In 2011-2012, he provided legal support for the economic activities of "Zaporozhinstrument Trading" Trading House.

In 2012-2013, he worked in the Public Joint Stock Company Commercial Bank "PrivatBank" as a security specialist for lending operations.

In 2013-2014, he held the post of head of the legal support sector of the Department of Municipal Property and Privatization of the Zaporozhye City Council.

In 2015 he worked as a legal adviser in the Specialized State Tax Inspectorate for servicing large payers in the city of Zaporozhye of the Interregional Main Department of the State Fiscal Service of Ukraine.

From 2015 to 2017, he worked as the leading legal counsel of Concern "City Heat Networks".

Since 2017, he has been working as a legal adviser in the Law Firm "Oleshko & Skrypka".

Since 2018, he is engaged in advocacy and is head of the company's legal department. 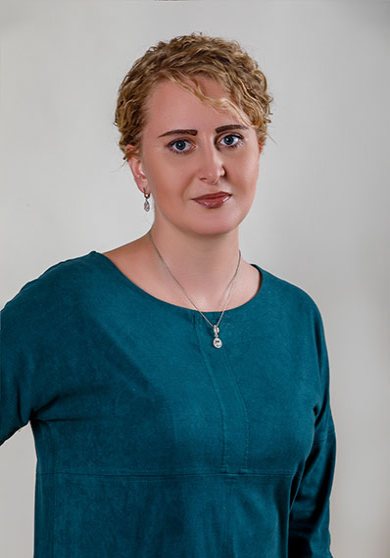 2004 - 2005 – worked as a secretary in Zaporozhye City Komunarskiy District Court.

In 2010, she graduated from the Faculty of Law of V.I. Vernadsky Taurida National University.

2009 – 2018 - worked in the Concern "City Heat Networks", working up in ranks from legal advisor to the Head of Department.

In 2014, she graduated from The Faculty of "Finance and Credit" of Classic Private University.

Since 2018, she has been working as a legal advisor in the Legal Firm "Oleshko & Skrypka". 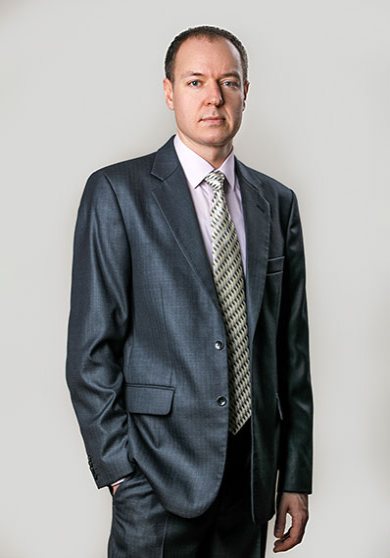 In 2004 graduated from the Zaporizhia legal institute of the Ministry of Internal Affairs of Ukraine majoring in "jurisprudence", qualification - the lawyer

In 2004 - 2006 worked as the investigator in the Ministry of Internal Affairs.

From 2016 till 2018 held a position of the leading legal adviser in LLC CENTRENERGOPOSTACHANNYA.

Since 2019 holds the lawyer's position in the legal firm "OLESHKO and SKRYPKA". 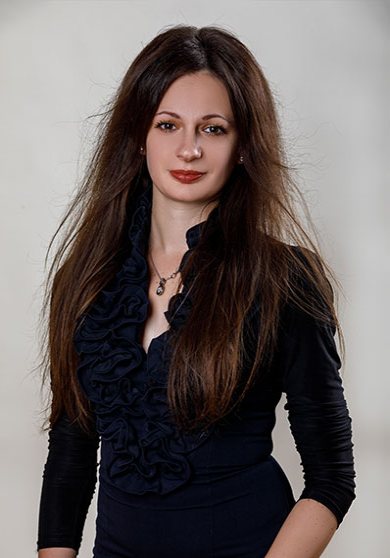 In 2011 – 2013 worked as a leading specialist of the Department of State Registration of Real Rights to Real Rstate in Zaporizhzhye City Department of Justice.

In 2013 worked as a consultant in the First Zaporizhzhyan State Notary Office.

In 2018 started as a lawyer assistant in Lawyers association «Oleshko and Skrypka». 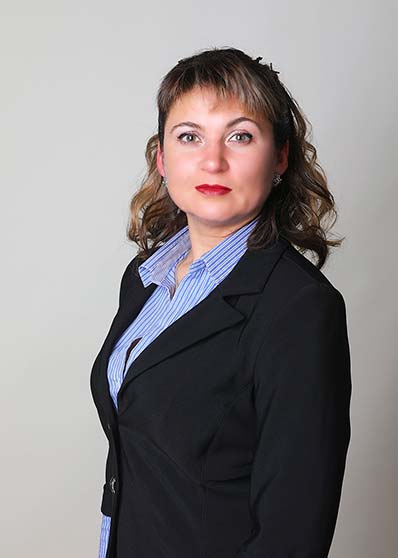 From 2011 to 2013 - on the basis of higher technical education she graduated from the Faculty of Postgraduate Education with a degree in "Business economics", received the qualification of a "Specialist".

С 2018 - in the group of companies "Oleshko & Skrypka" she holds the position of an accountant. 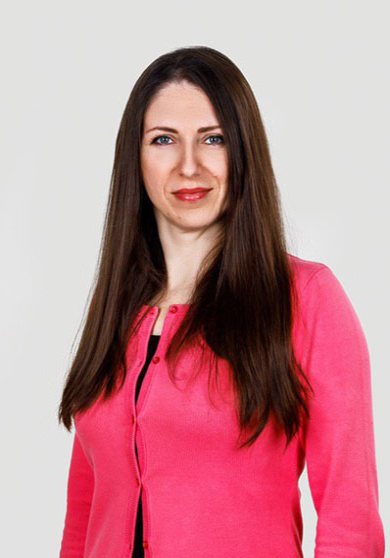 In 2003 she graduated from Taurida National University named after V.I. Vernadsky and received a complete higher education in specialty “Jurisprudence” with the qualification of the specialist lawyer.

From 2008 to 2009 she held the position of the first category legal adviser of the claim work of the Executive Directorate of Dneproenergo OJSC department.

During 2014 she held the position of the head of Department for work with contracts in the management of analysis, planning and tender procedures of LLC Zaporizhzhia Titanium-Magnesium Plant.

In 2019 she held the position of legal adviser in LLC “ Private security” .

Since the January, 2020 she holds the position of legal adviser. 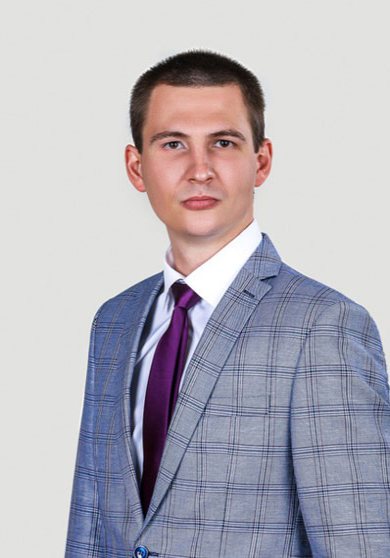 From 2008 to 2012, he studied at Volodymyr Stashis Law Institute of the Classic Private University, received an education in the specialty “Jurisprudence” and got a qualification of the lawyer.

From 2012 to 2013, he studied at Volodymyr Stashys Law Institute of the Classic Private University, received a complete higher education in the specialty “Master of Law”

In 2013 he perfectly well passed examination to a position of the state performer in the Ministry of Justice in Zaporizhzhia region.

Since 2019 he has been working as a lawyer in Law company “Oleshko & Skrypka” . 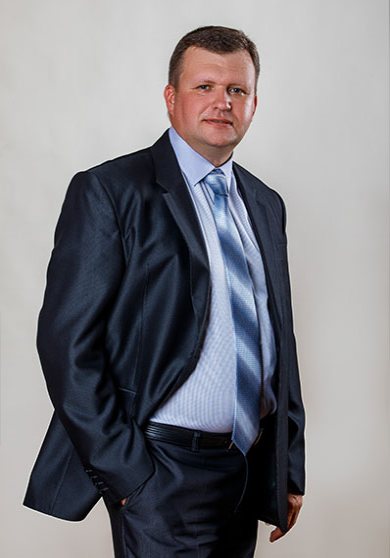 In 1999 he graduated from the Zaporozhye State University, and received the qualification of a lawyer.

In 2007, he received a second higher education, graduating from the Zaporozhye State Engineering Academy, was awarded the qualification of an economist.

Since 2000 he worked as a lawyer in the banking sector. 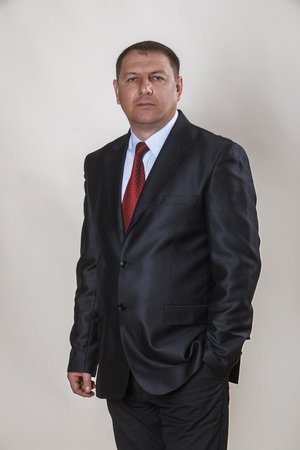 In 1996 he graduated from Zaporozhye Law Institute of Internal Affairs of Ukraine, Department of "Law" with a degree of junior specialist.

From 1996 to 1999 - employment at the Ministry of Internal Affairs in the position of investigator.

In 2004 he graduated from Azov Regional Institute of Management, Faculty of "Law" and acquired the qualification of Bachelor of Law.

From 2006 to 2010 - inspector of the economic security department at OJSC "Dneprospetsstal", Zaporozhye.

From 2010 to 2011- Head of the Economic Security Management Group of the OJSC "Dneprospetsstal", Zaporizhia.

From 2012 to 2013 - specialist of the real-time control of the Security Department of the NTRP "Interpipe".

From 2013 to 2014 - leading specialist of the Economic Security Department of the LLC KK "Shchyt-2".

Since 2016 – studying at the Institute of Law named after V. Stashys of the Classic Private University at the Department of Jurisprudence.

Since 2016 - employment with the group of companies "Oleshko i Skrypka". He holds the position of Safety and Security Director of the LLC "PRANiB", is a head of the department of safety and security of corporate clients, is an assistant lawyer. 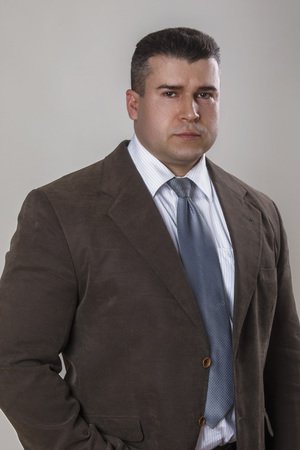 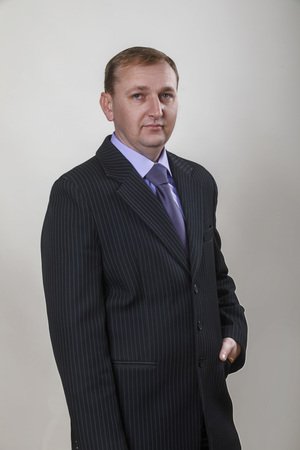 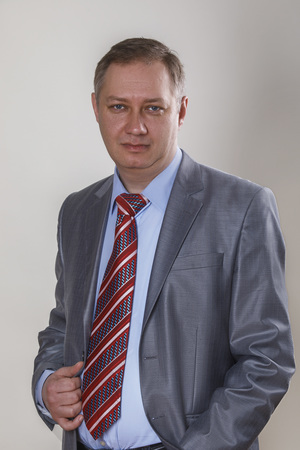 If you are outside Ukraine, you can call us or contact us in Telegram or Viber by +380955033090 or write us at info@advocat.com.ua