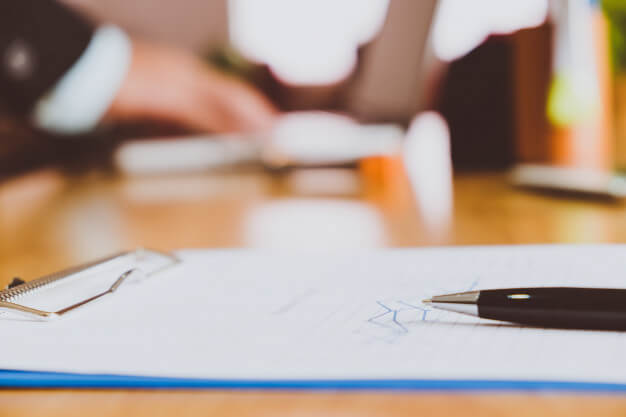 Works that were consistent with one of the following areas were allowed to participate in the contest:

1. Social protection, including the following categories: veterans of the war, veterans of labor and elderly citizens, military service veterans, persons with disabilities, persons affected by the Chernobyl accident, large families, low-income families, single mothers, street children, persons without a permanent place of residence and other socially insecure citizens, victims of illegal repression, the military and their families, soldiers and police officers.
2. Employment and labor market regulation.
3. Non-governmental pension provision.
4. Non-governmental social insurance.
5. Social assistance.
6. Social services.
7. Assistance to victims of natural disasters, environmental and technological disasters.
8. Assistance to refugees.
9. Support for development of young people.
10. Support for children and youth initiatives.
11. Protection of nature.
12. Support for education and training.
13. Support for healthy lifestyles and health.
14. Revival and development of national culture and spirituality.
15. Development of physical culture and sports.
16. Struggle against alcoholism and drug addiction.
17. Self-organization of citizens in the community.
18. Protection and maintenance of cultural sites, historical and architectural monuments.
19. Organization of environmental education and upbringing.
20. Legal education and legal protection of the population.
21. Support for NGO activities aimed at solving socially important problems.
22. Preservation of military-historical relics, military-patriotic education of the population.
23. The fight against HIV and AIDS.
24. Improving the demographic situation in Ukraine.
25. Provision of amenities for settlements.

Materials for the contest were accepted until May 11, 2007, inclusive.

The competition was conducted by the Institute of successful communities and Jewish community center “Mazal TOV” in a joint program of the USAID – SUAL-Holding (Russia) “Development of corporate and private philanthropy in Zaporozhye” supported by JSC “SUAL-Holding” (Russia).

During the project implementation the organization had the following objectives:

From November 1, 2006 to October 2007 a stationary law center was working to provide free quality legal assistance and agency in court for the most vulnerable categories of people.

Since November 01 2006 a mobile field team of qualified lawyers has been working to provide free legal assistance and agency in court for the most vulnerable categories of rural population of Zaporozhye region.

During the first six months of the project, the mobile field team of lawyers held a reception of citizens in the villages of Volnyansk, Orekhov, Vasilyevka, Gulyaypolye, Velikobelozerka, Pology areas of Zaporozhye region.

Reception of citizens was carried out on Fridays from 15 to 18 hours. The village and the reception place where the lawyers’ mobile field group worked was previously published in the “MIG” newspaper, announced by district justice department, village councils, local organizations and initiative groups.

Since November 2006 as part of the “Access to Justice” project free legal assistance to 1000 people of vulnerable categories in Zaporozhye and Zaporozhye region was granted, including agency in court. Several cases have been won in the courts of first instance and appeal court of Zaporozhye region. In addition, the NGO “ZHRL “Universal” under the “Access to Justice” program has created and distributed four types of legal booklets with total circulation of 5000 copies: “Law and AIDS”, “Protecting the rights and freedoms in court”, “Village and court” and “Justice for all”.

The main partners of the project were:

Department of Justice in the Zaporozhye region 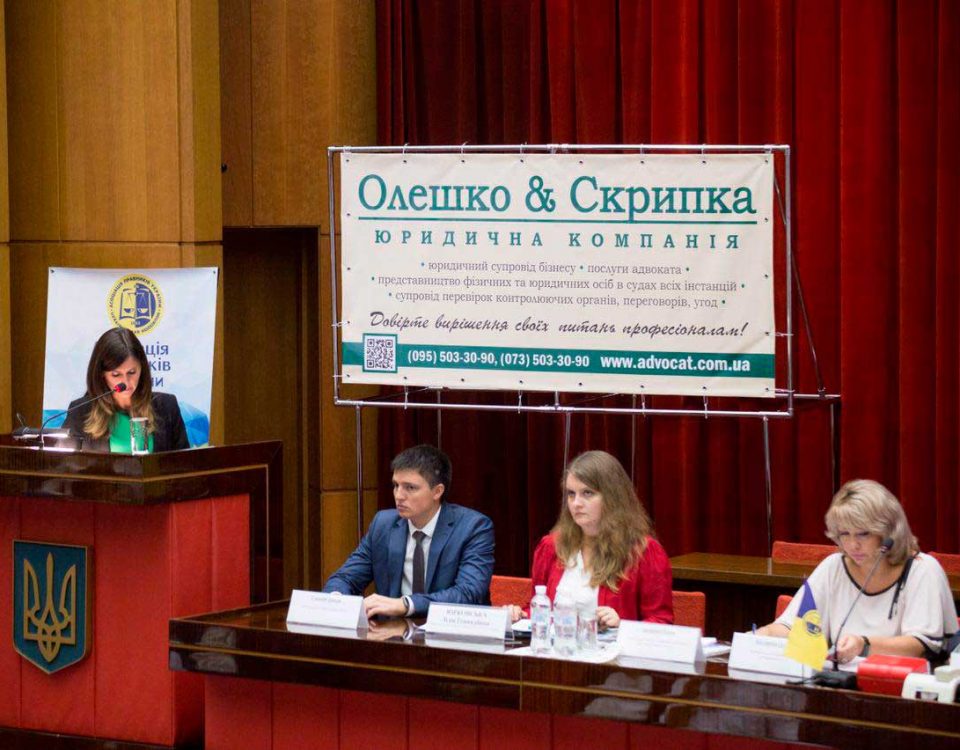 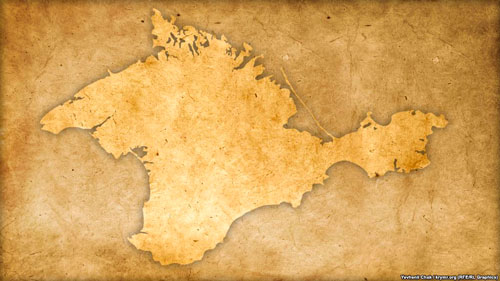 New services for people in Crimea